Service and Repair of GM

General Motors, more commonly known as GM, is an American corporation with an international presence. It was founded in 1908 and has been one of the world leaders in vehicle sales. The General Motors Company has 10 different vehicle brands of which the more well-known divisions in the United States are Chevrolet, Buick, GMC, and Cadillac. In 2009, GM declared bankruptcy closing down the Saturn, Pontiac, and Hummer divisions.

Regardless of what GM vehicle you purchased, you searched for the vehicle that fit you and your needs the best. The same concept should be applied when looking for an auto shop. Our certified technicians will exceed your expectations because of our thoroughness. Our inspections are designed to ensure that nothing is missed. From routine maintenance to major repairs, our expert and knowledgeable staff stand ready to offer nothing less than the best in customer and car care.

You didn’t settle when you chose your GM vehicle so don’t settle when it comes to choosing a place for its care. Give us a call and set up an appointment for all your repair and service needs. 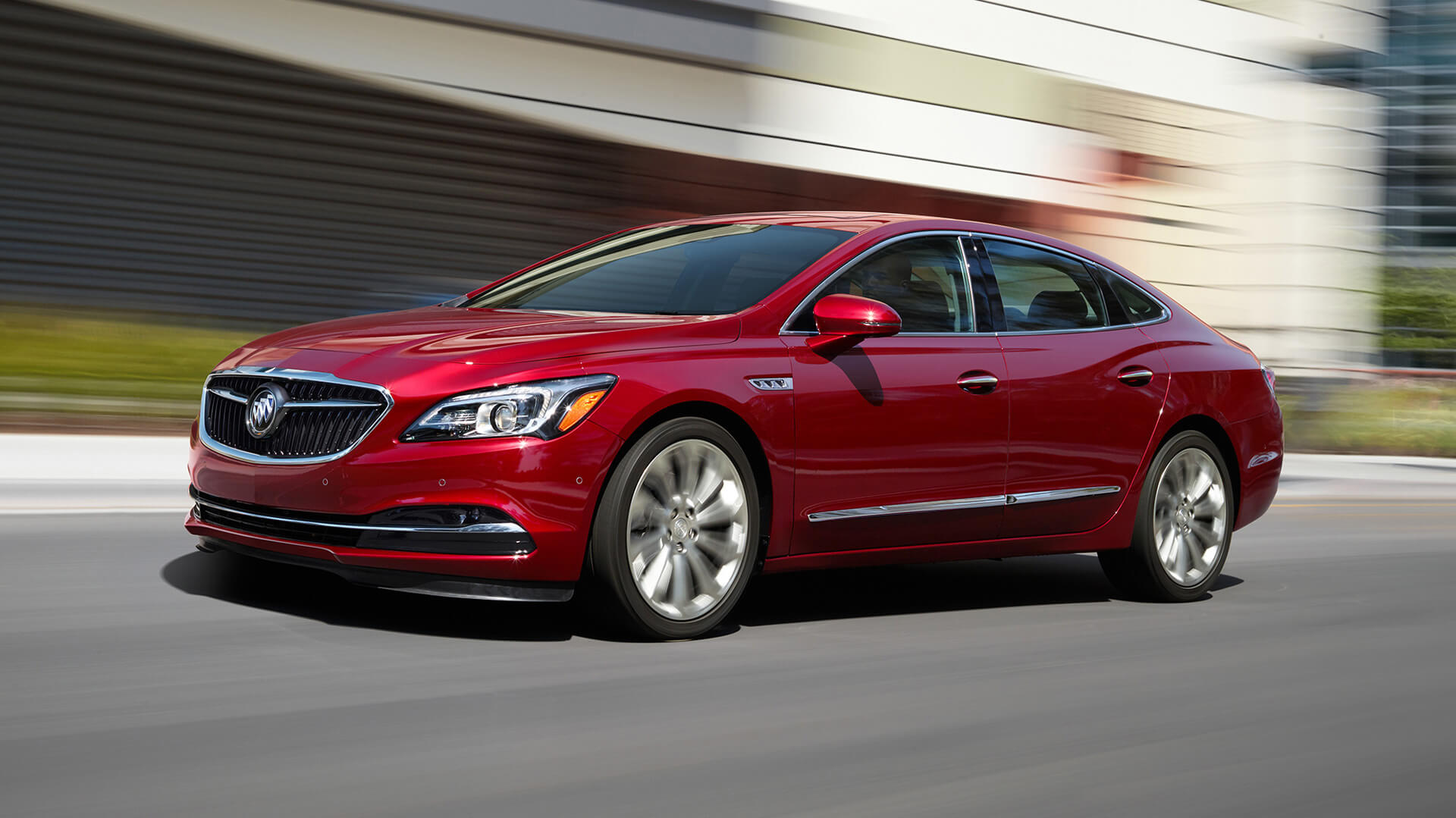 "I dropped into Dave’s without an appointment based on their stellar reviews for an ac repair. Jessica was immediately friendly, professional, and attentive. Based on the diagnosis, they definitely could have overcharged me and taken advantage, but Eric went the extra mile and was able to get my ac working and blowing cold again without even having to replace any parts. In a business where honesty and integrity may not always be the priority, I found that to be the priority at Dave’s. Highly recommended."

"I had been having long term intermittent issues with my Dodge Ram 1500. The battery would randomly discharge entirely. The problem was occurring more and more frequently and the Dodge dealer was stymied. After seeing reviews for Dave's Auto Repair, I called for an appointment and took my truck to them...... Within a few days the problem was diagnosed and the most cost effective repair was done. " 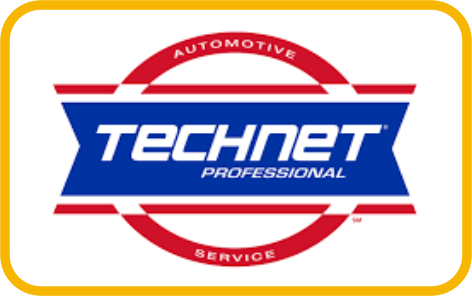